Adultery, deceit and politics, all the makings of a modern-day best-seller, yet this story is over 250 years old and what ultimately led to brazilian coffee. In 1727 a Brazilian official named Francisco de Melho Palheta was invited to mediate a heated border dispute between French and Dutch

Adultery, deceit and politics, all the makings of a modern-day best-seller, yet this story is over 250 years old and what ultimately led to brazilian coffee. In 1727 a Brazilian official named Francisco de Melho Palheta was invited to mediate a heated border dispute between French and Dutch Guiana. Both governments were actively growing coffee in Guiana and closely guarded their financial interests by not allowing the exportation of viable coffee seeds.

Palheta quickly accepted the invitation with hopes of somehow obtaining some seeds for planting coffee in Brazil. While in Guiana Palheta became romantically involved with the French Governors wife. Upon his departure, after successfully mediating a solution to the border issue, the Governors wife presented him with a bouquet of flowers in which she had disguised several coffee seedlings.

The Brazilians quickly learned the rudiments of growing coffee with emphasis on quantity over quality, which is still the prevalent philosophy when it comes to growing coffee in Brazil. Brazil is by far the largest producer of coffee in the world with over forty percent of all coffee coming from this country. However, the vast majority is of marginal quality and what the major commercial processors such as Folgers, Maxwell House etc rely on as the base product for their blends. By adding small amounts of higher quality coffee they are able to enhance flavor, body and aroma and provide a product that is acceptable to the masses at a reasonable price.

The production of coffee in Brazil had a dark side. As the cultivation of coffee in Brazil grew, so did slavery. Without enough local labor to handle the ever increasing demand for coffee, the Brazilian Government imported slaves by the tens of thousands. By 1828 well over a million slaves, nearly a third of the population, labored on the coffee plantations.

In response to pressure from the British Government, who had outlawed slavery and were boycotting Brazilian slave-grown coffee, Brazil half-heartedly outlawed slavery. Though importation of slaves declined, it did not cease and the two-million or so slaves that were already in the country remained in bondage. It would be another fifty years before slavery was truly abolished.

As production of coffee in Brazil modernized, modern being a relative term for a third-world country. A few growers established a reputation for providing high-quality coffee and edged their way into the American specialty market.

Even with the reputation of providing low-grade coffee to the masses, the impact Brazil has had on the world coffee trade is undeniable. Without Brazilian coffee to stabilize the market, coffee prices could be three to four times what they are. Imagine paying $15-20 for a one pound can of Folgers. I, for one, am grateful to Brazil for providing the world with cheap coffee.

Randy has more articles on coffee such as Colombian Coffee, Coffee and Alzheimers and Coffee Breaks. 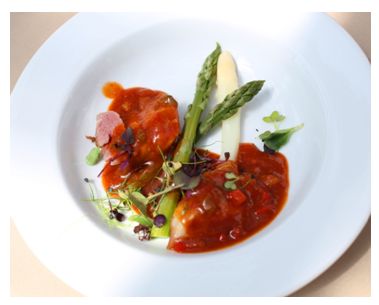 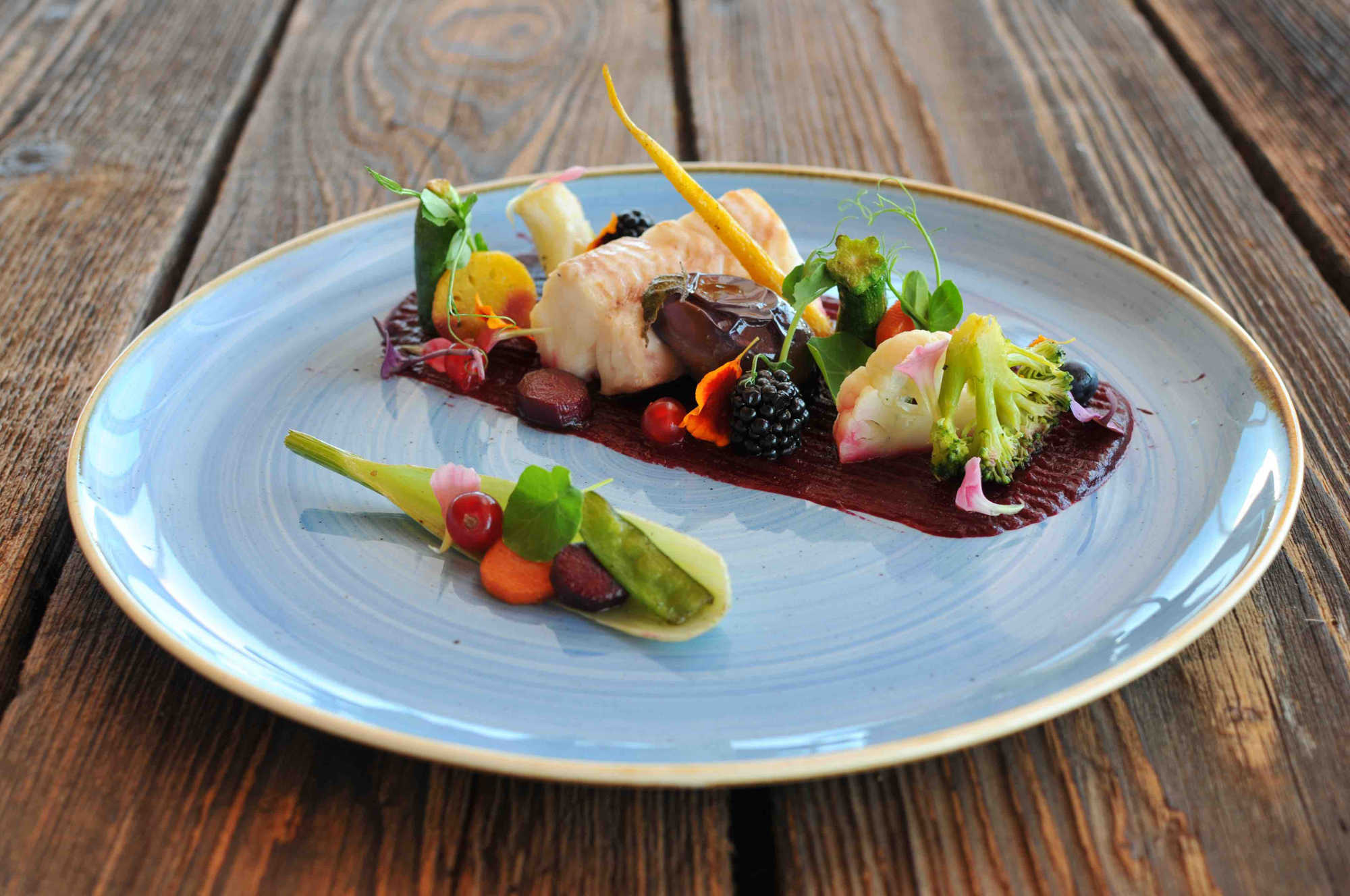 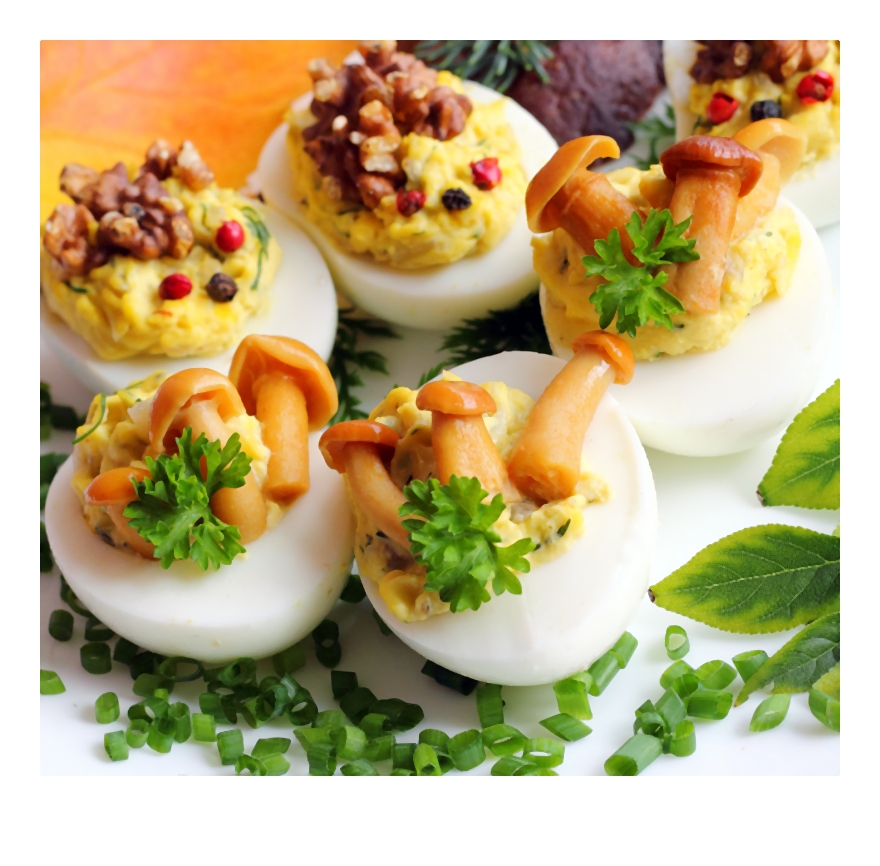 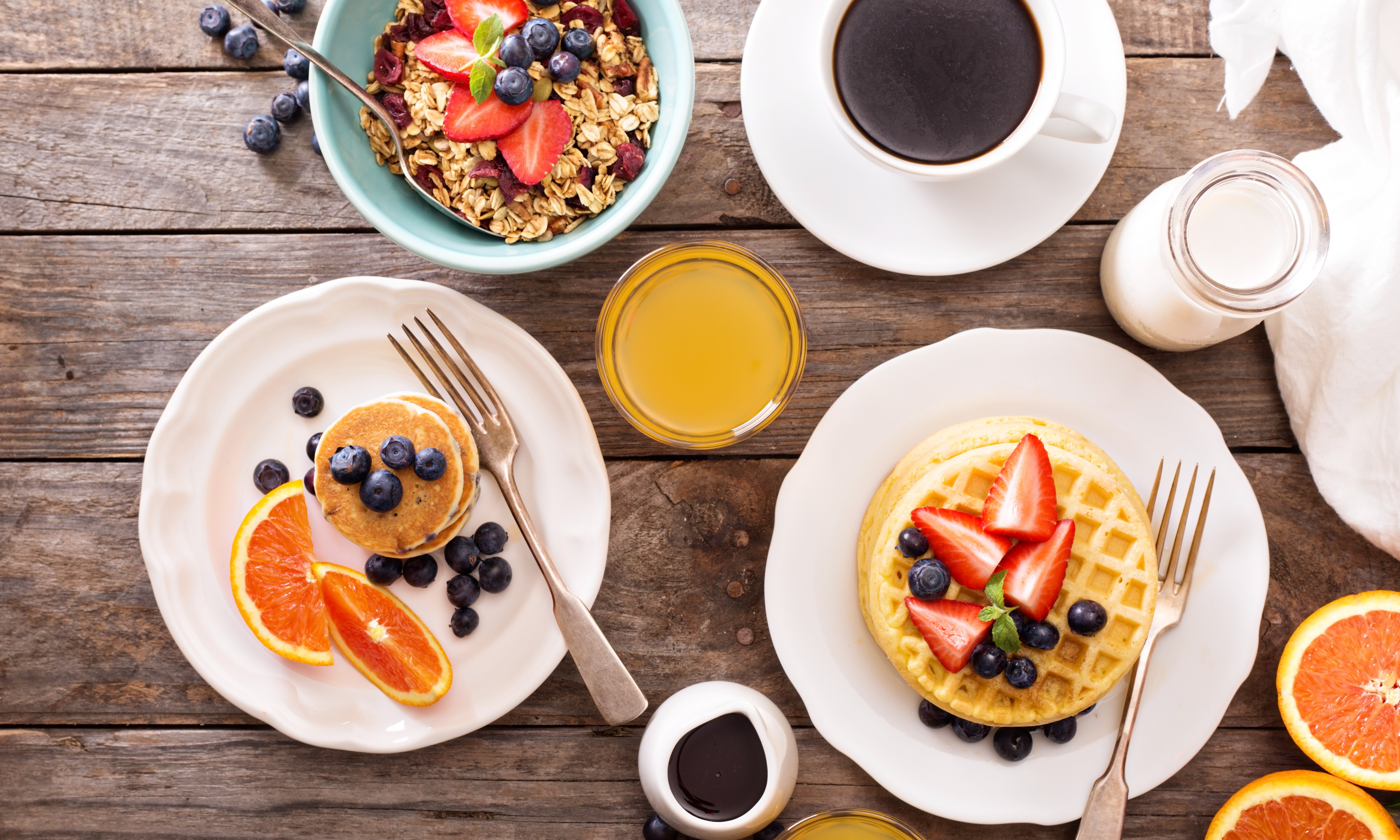 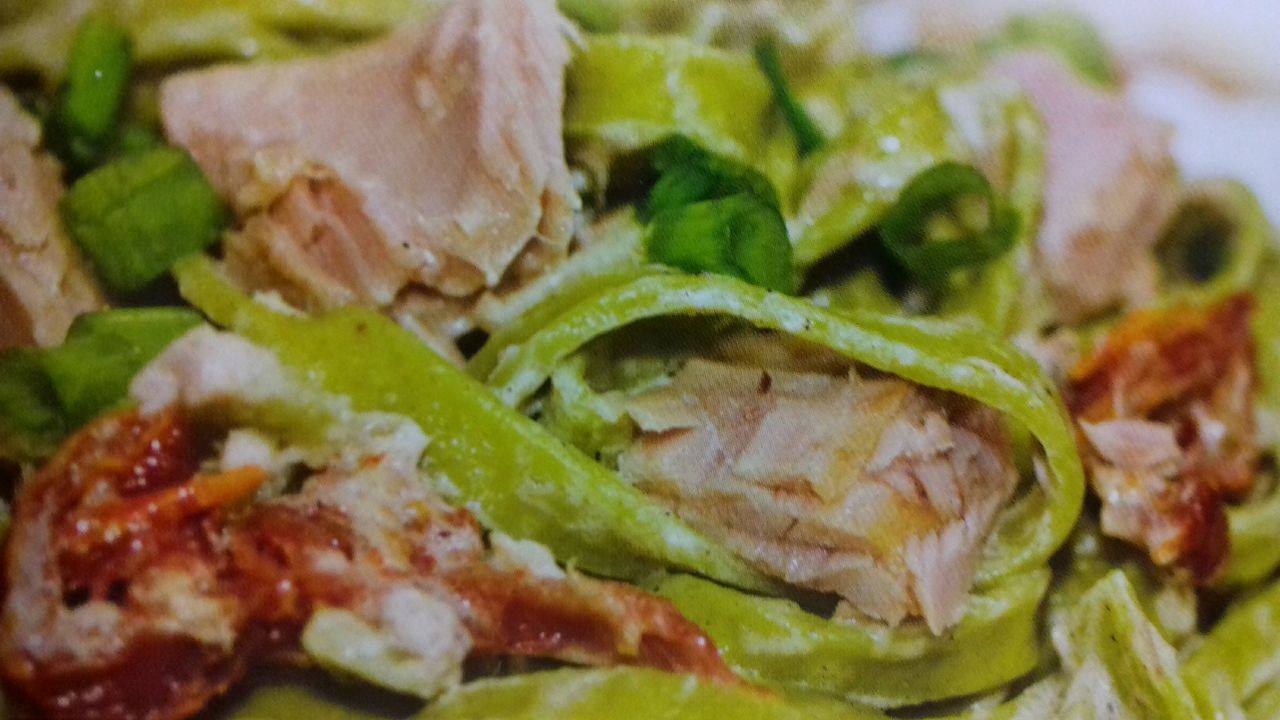 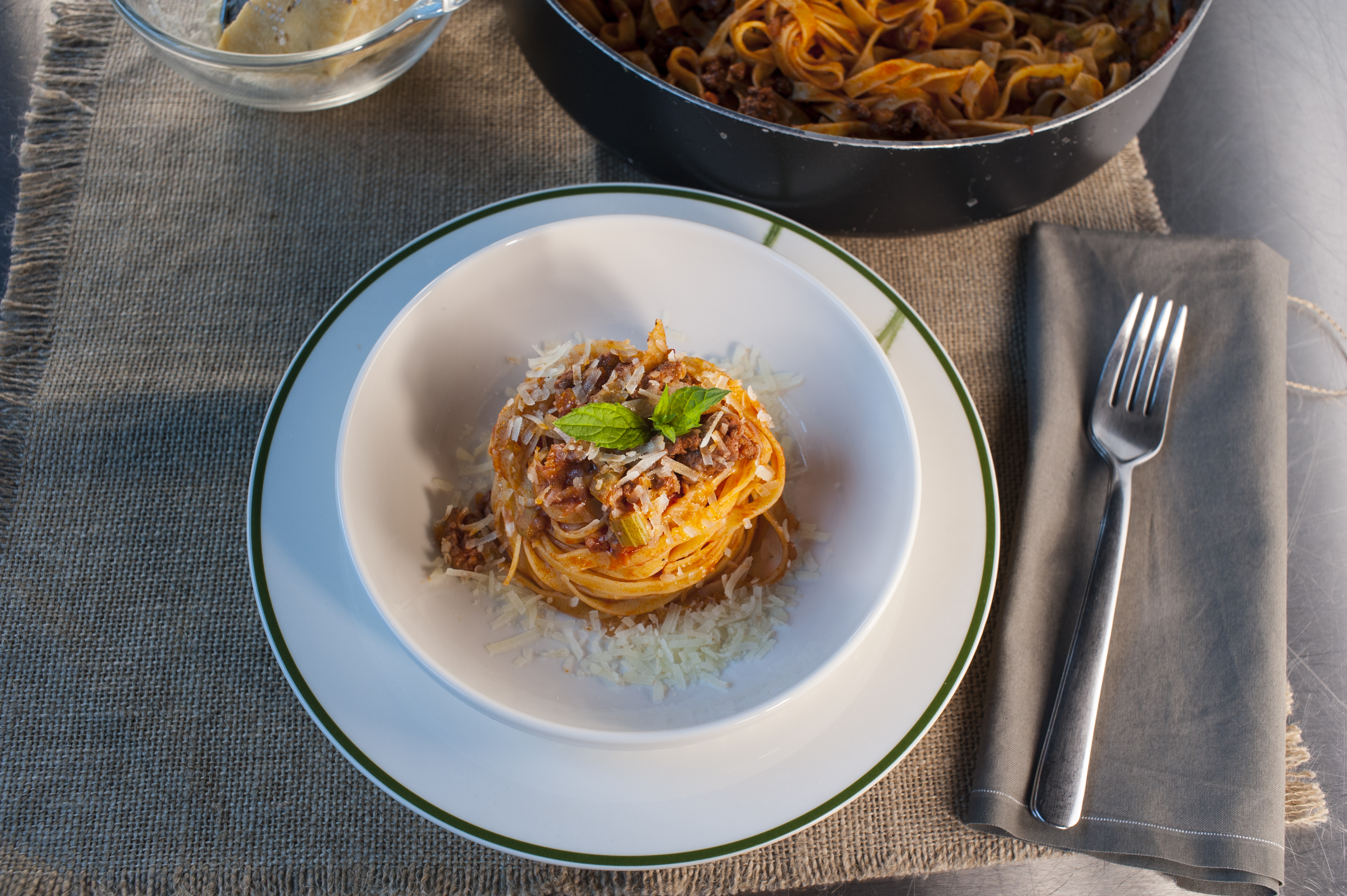 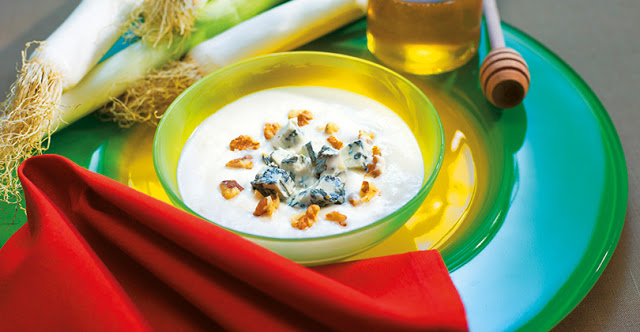 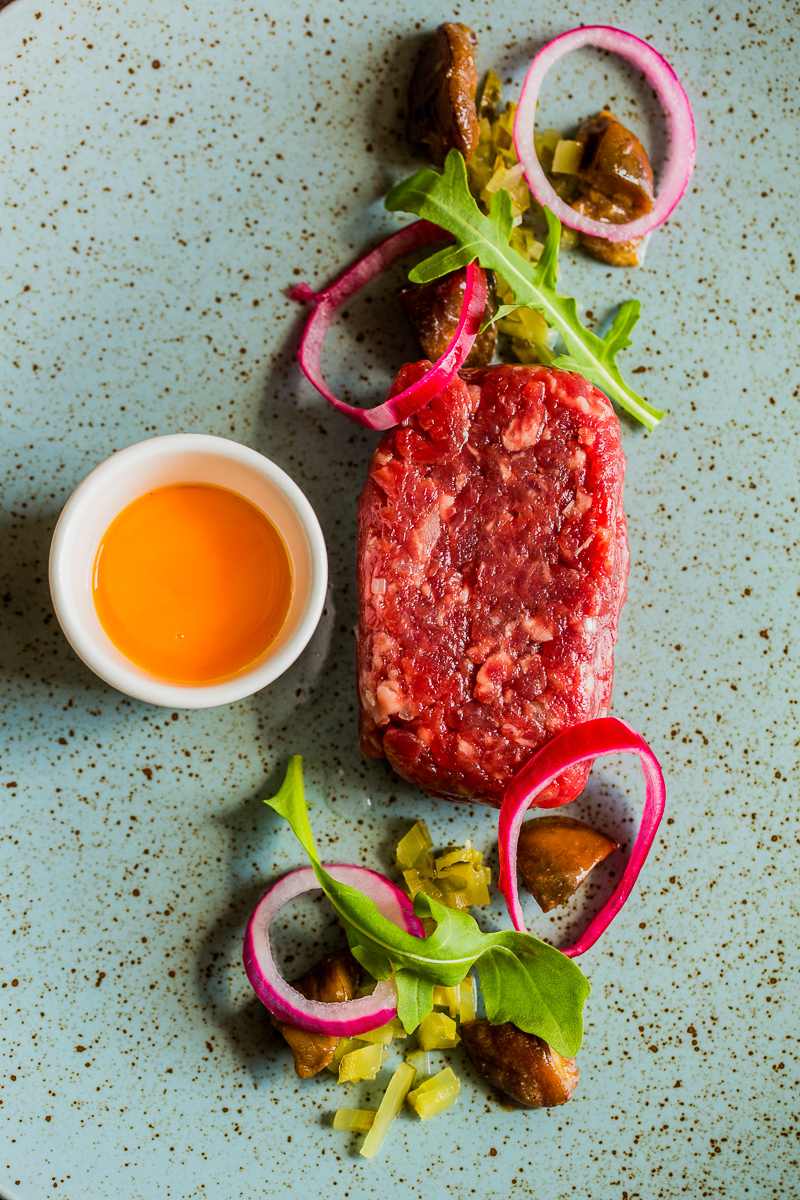